Our experienced team is ready to assist you with your legal needs!

*Please click on the pictures below for our Lawyers’ bios.* 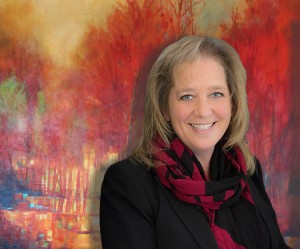 Laura has been working in Sundre since 2011, initially  as a summer student while attending law school, and then completing 6 months of her 12 month articles in Sundre. Since being admitted to the Alberta Bar, she has practiced in Sundre on a full time basis, and is enjoying the challenges and variety of a rural practice. Prior to her legal career, she owned and operated a fine art publishing company for over 20 years. She has 3 children and 3 grandchildren. 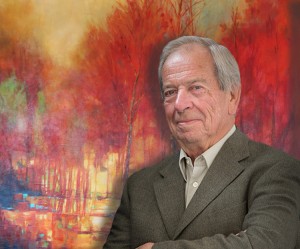 Ray has practiced and continues to practice in the areas involving real estate, wills and estates, corporations and business law. He is a past President of the Calgary Winter Club, and more recently served as the Independent Chair Person at Bowden Penitentiary

Ray along with his daughter Laura, has been active participant in Mountain View Seniors’ Lodge senior information sessions, relating to the dynamics and needs for Wills, Enduring Powers of Attorney and Personal Directives. 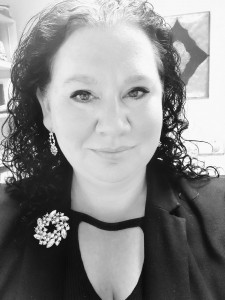 Angie became a member of the Alberta Law Society since 2014 and worked in municipal government and post-secondary education administration before joining the firm in 2020. She and her husband have two teenage children and they all enjoy camping and being outdoors.